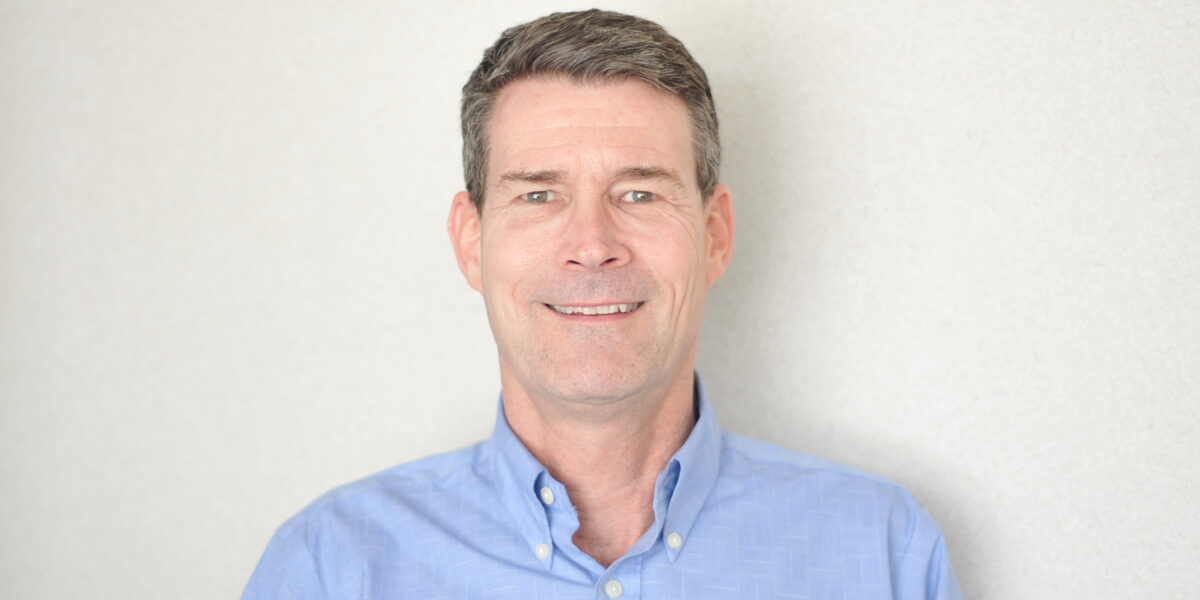 In college Ned was a Chemistry major who had set his sights on a career in medicine, until a phone call came that altered his plans. His brother was working on constructing a golf course and they needed more help. Ned joined his brother on the project and once he got a taste for construction, he knew it was what he wanted to do. He changed his major to Construction Management and graduated with his degree from the University of Nebraska College of Engineering and Technology.

Ned joined Sheehy Construction in 1987 as a Project Manager and was promoted to Vice President in 2007. He attributes much of his success in the business to his ability to problem solve; whether it’s in the pre-construction phase of a project when he can catch an issue before it becomes a problem, or during a project when an unforeseen challenge can arise. Ned understands that success isn’t determined by whether or not a problem comes up, but how it is handled.

I don’t think any of us would succeed on a job if we didn’t work together. We can do our job better when we support each other and view the project as a team effort.

Collaborating as a team with the owners and field staff is also important to Ned, “I don’t think any of us would succeed on a job if we didn’t work together. We can do our job better when we support each other and view the project as a team effort.” This approach has served Ned well in his numerous and ongoing projects at the Minneapolis-St. Paul International Airport, where he spends much of his time. He is also proud of his work on the Weisman Art Museum and considers his time spent working with the famous architect Frank Gehry as an honor and a highlight of his career.

On the weekends, Ned can often be found refurbishing his latest house project or spending time with his family. His two sons take part in various sports through the Edina Athletic Association and Ned and his wife are actively involved in their activities. They also enjoy spending time on the golf course together, and Ned admits to being as passionate about his golf game as he is about construction.